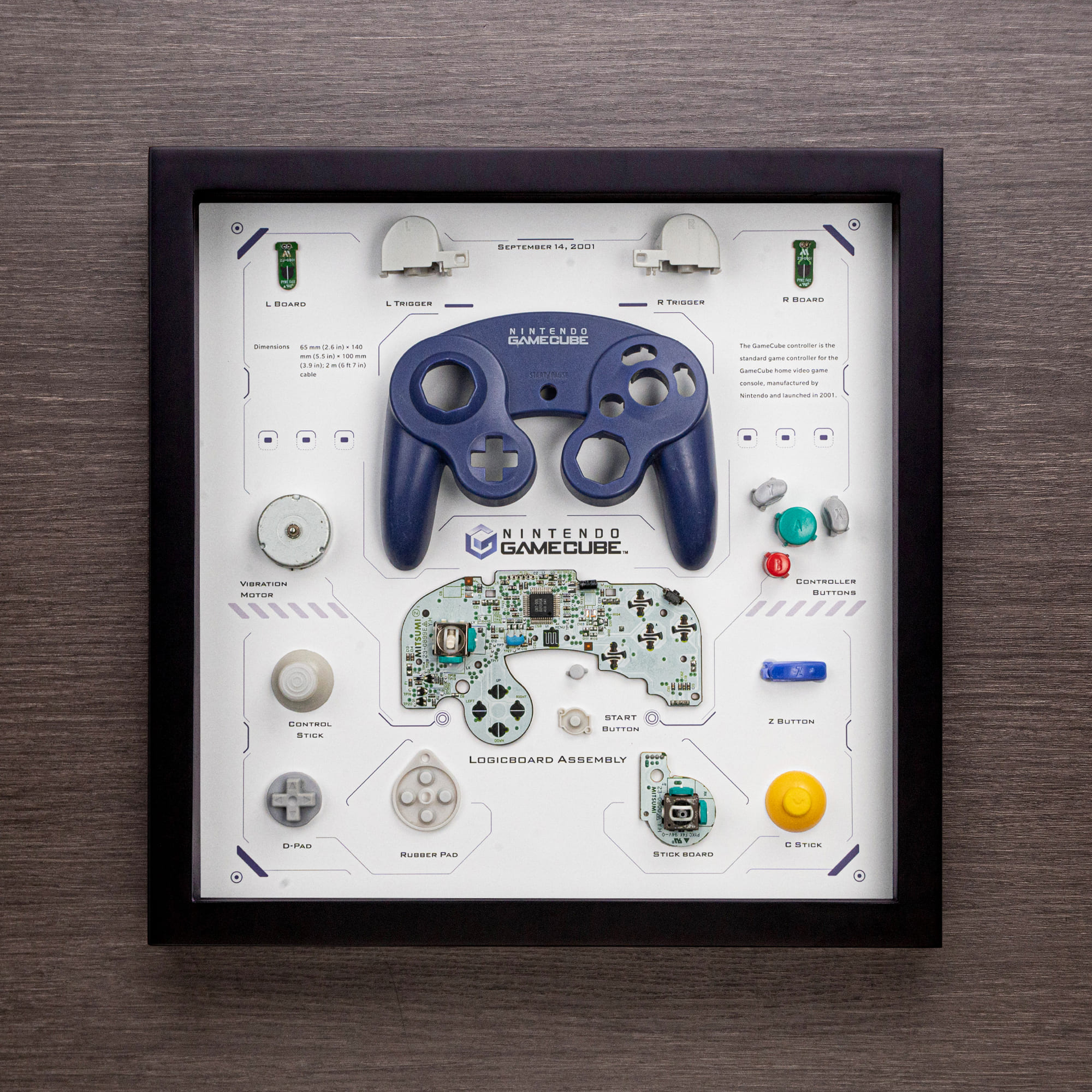 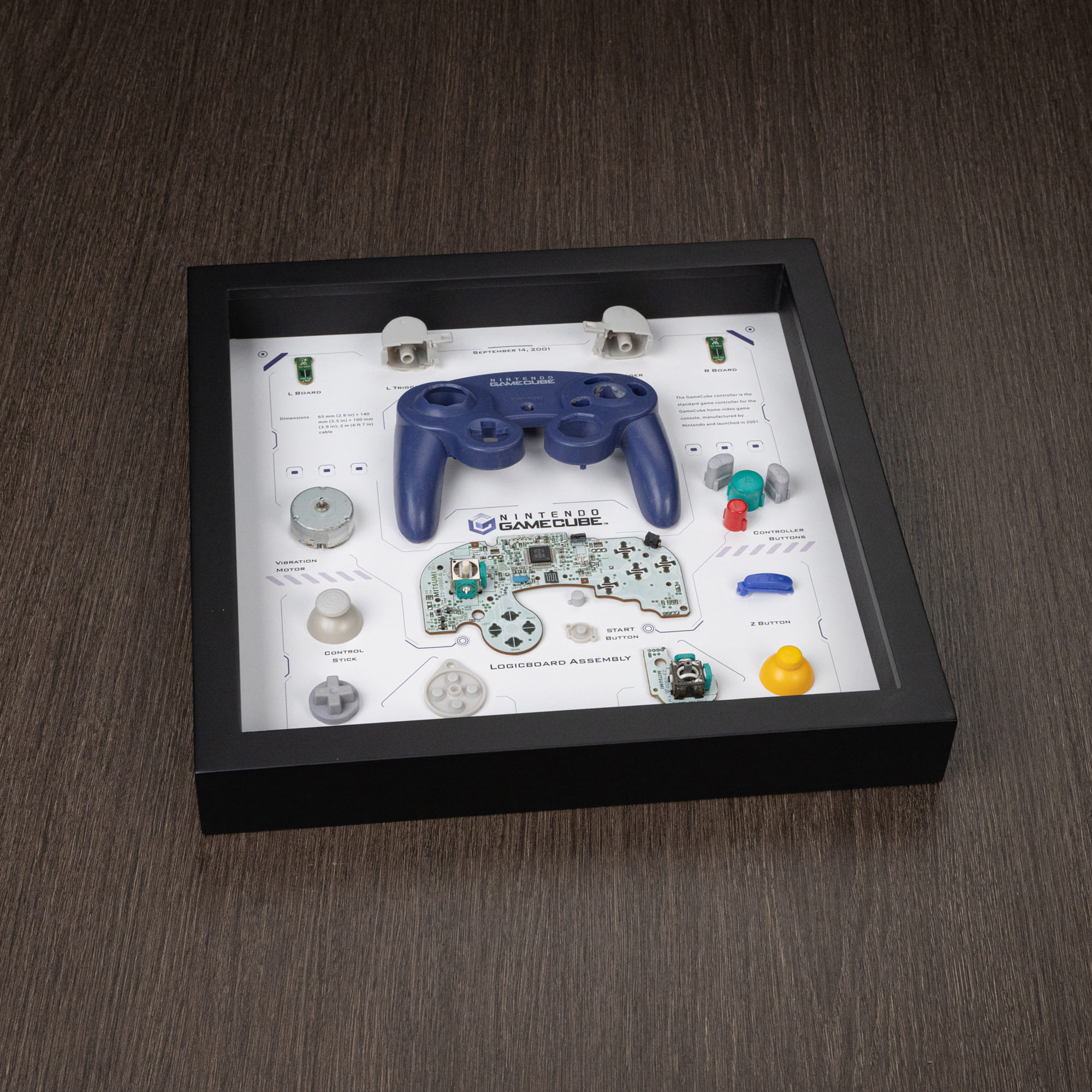 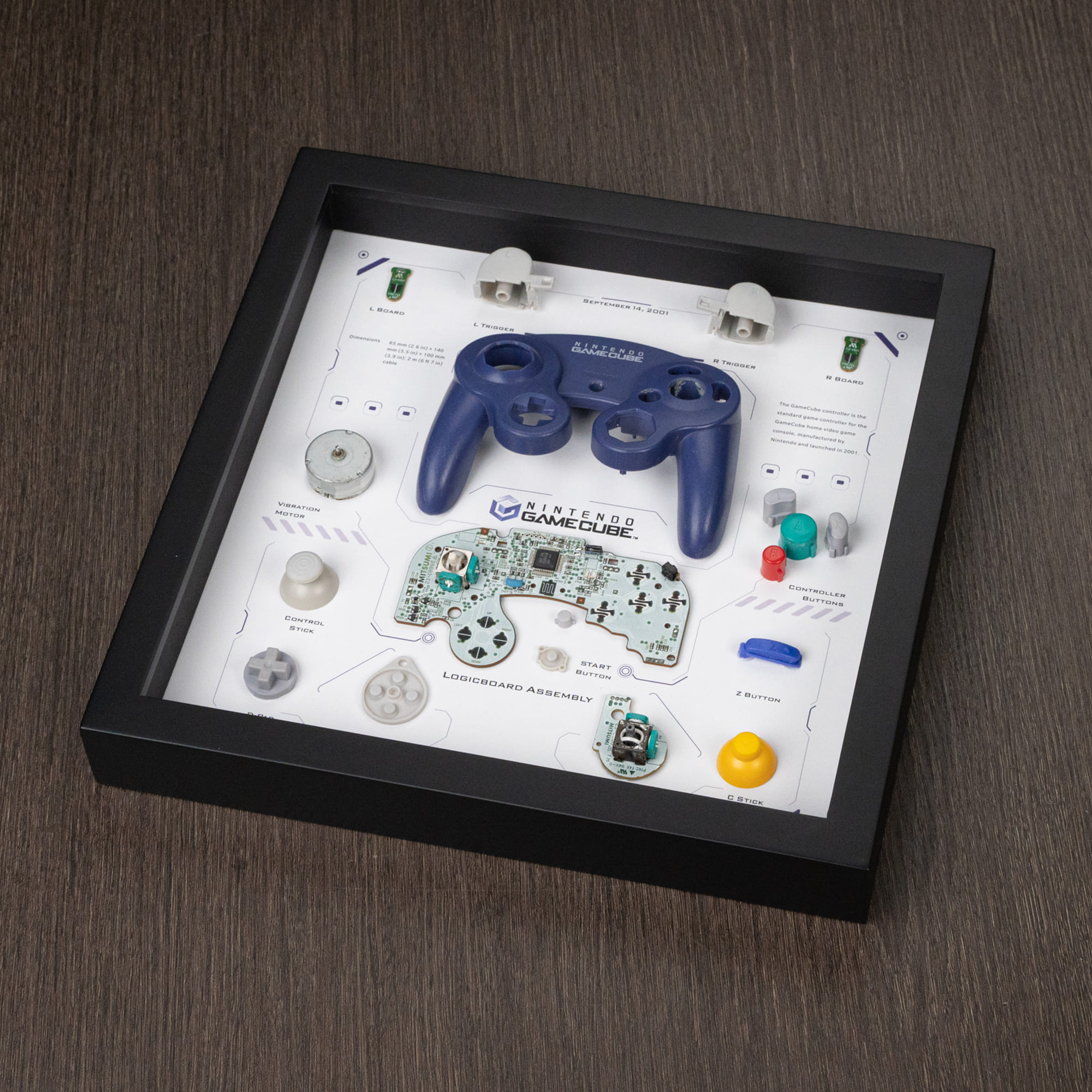 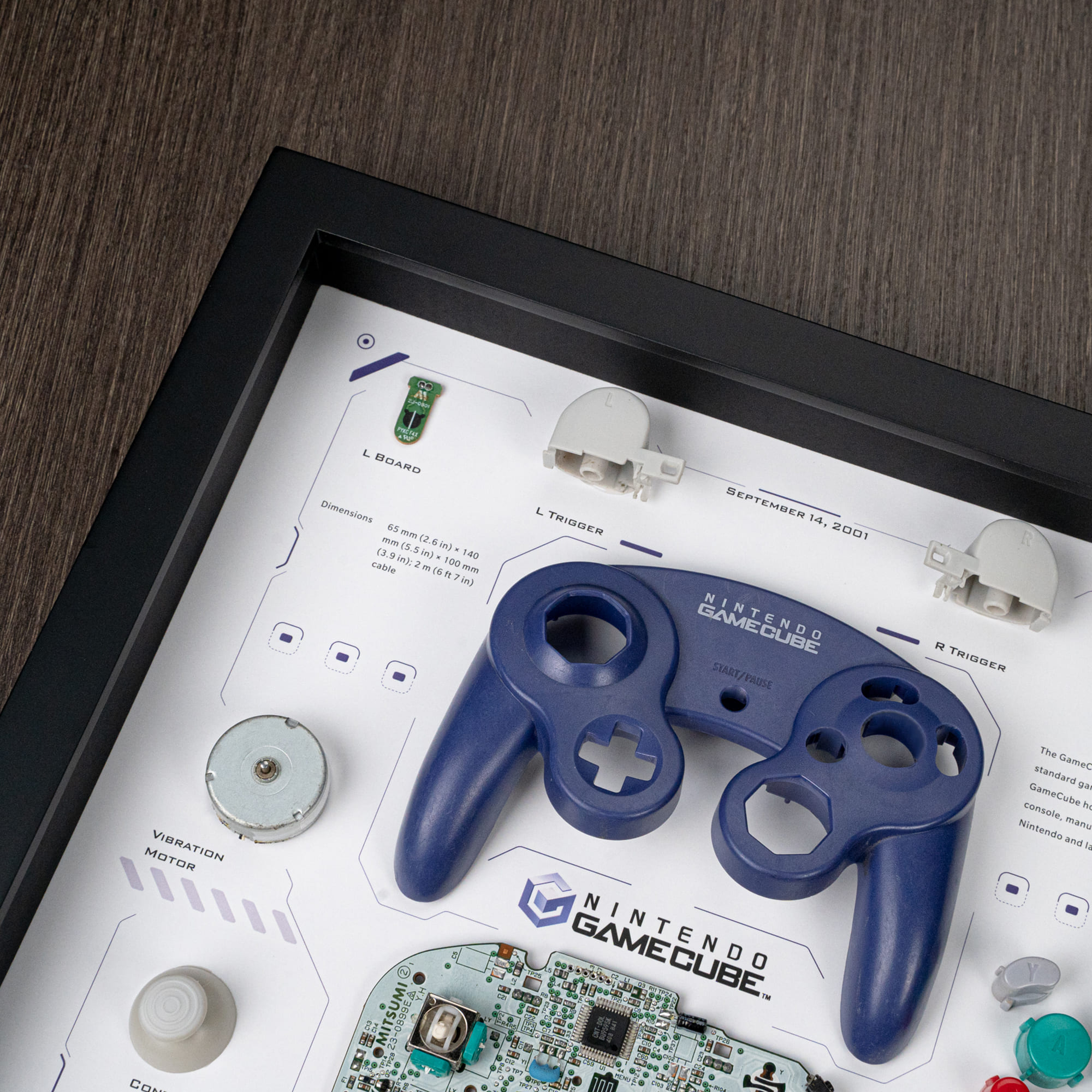 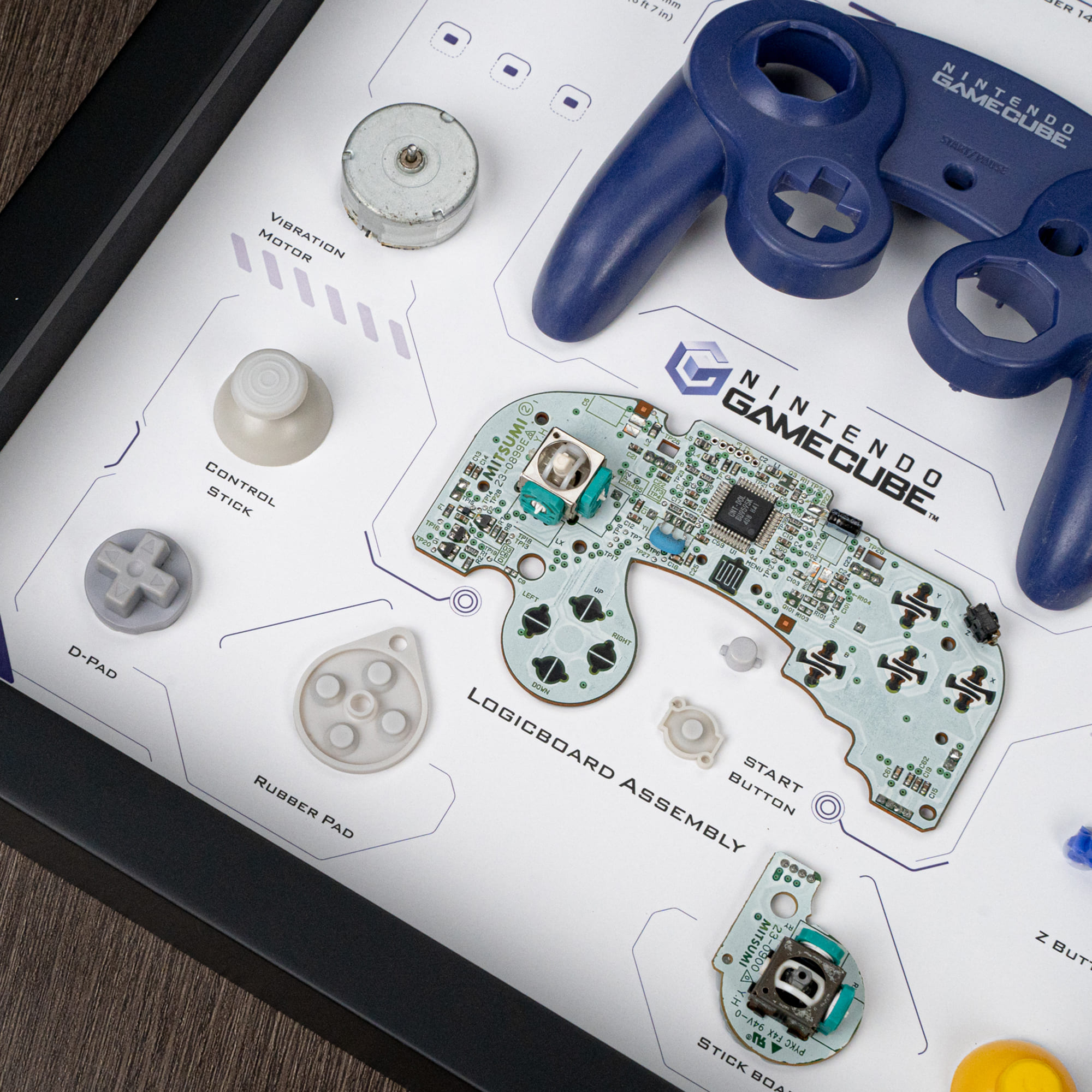 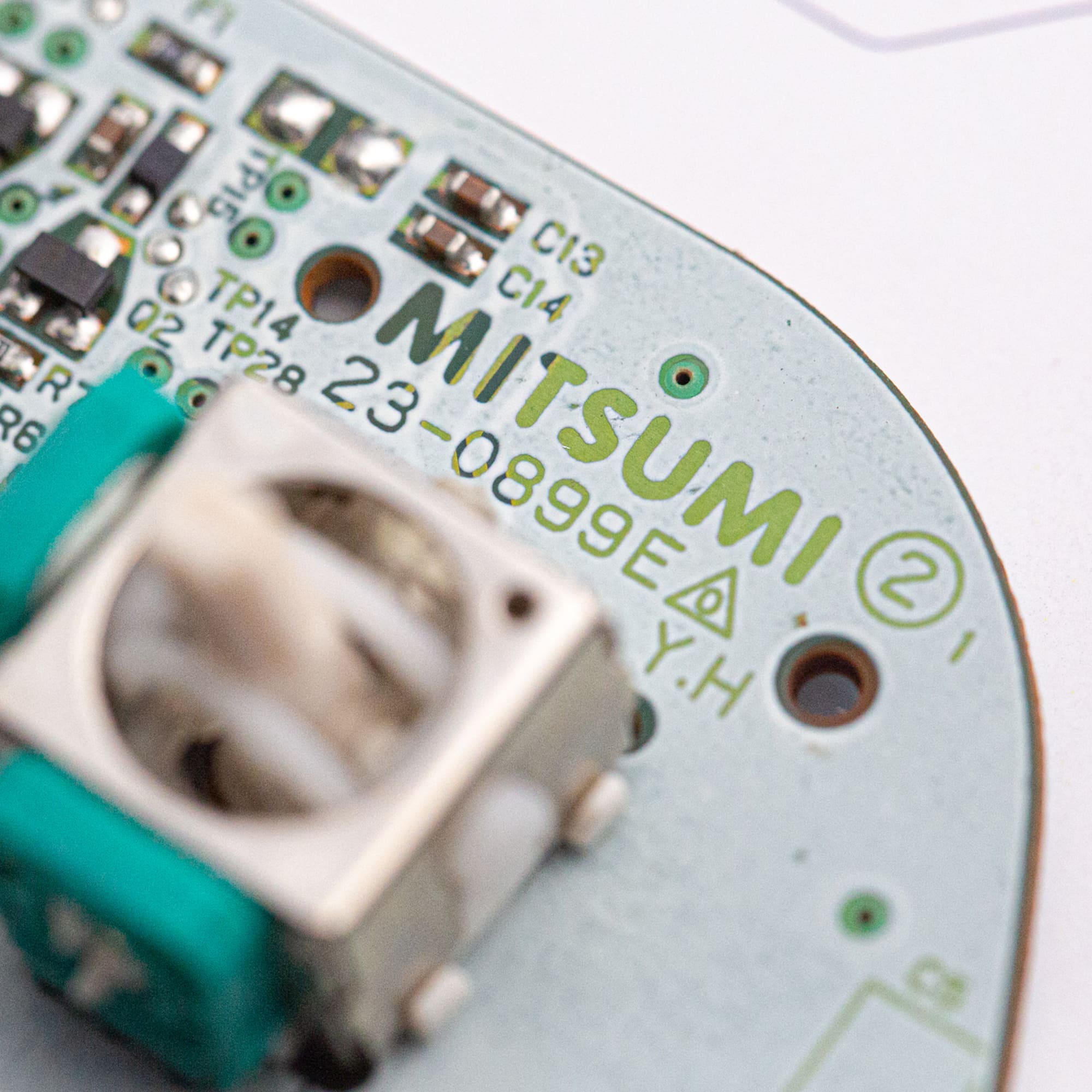 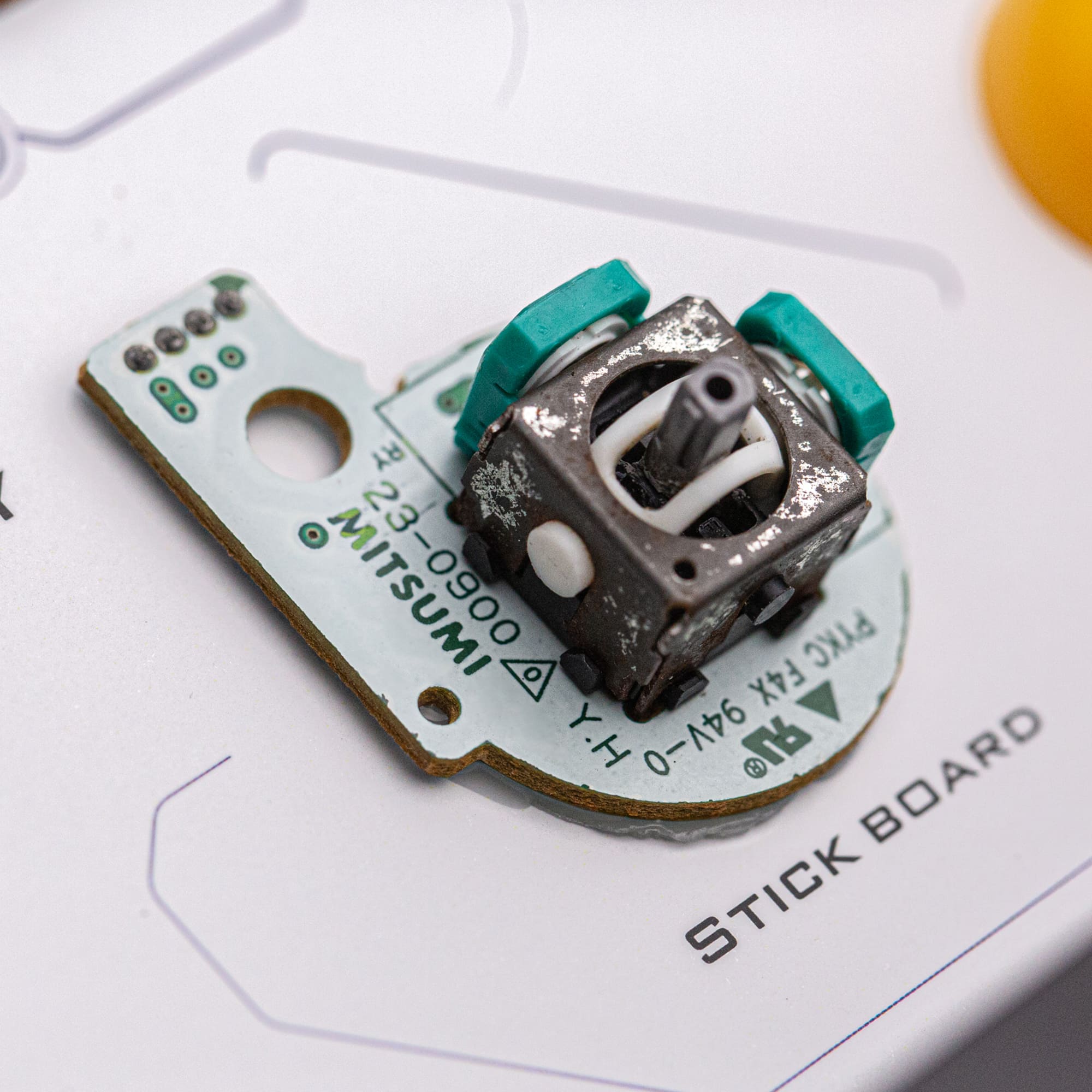 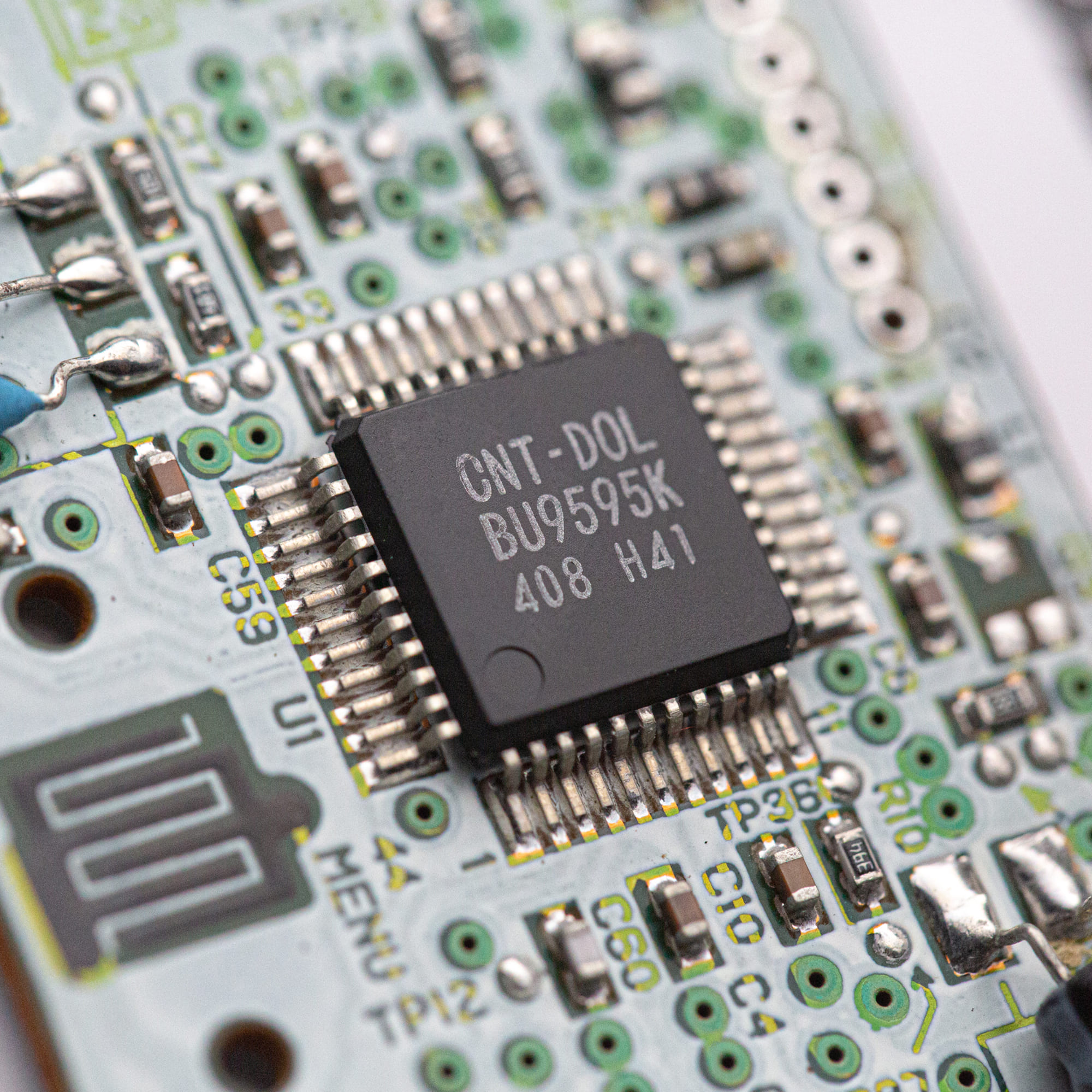 The GameCube is a home video game console developed and released by Nintendo. It is the successor to the Nintendo 64, which released in 1996, and predecessor of the Wii, which released in 2006. As Nintendo's entry in the sixth generation of video game consoles, notable flagship titles for the console include Super Smash Bros. Melee, Luigi's Mansion, Super Mario Sunshine, Metroid Prime, Mario Kart: Double Dash, Pikmin, The Legend of Zelda: The Wind Waker, Chibi-Robo!, and Animal Crossing. 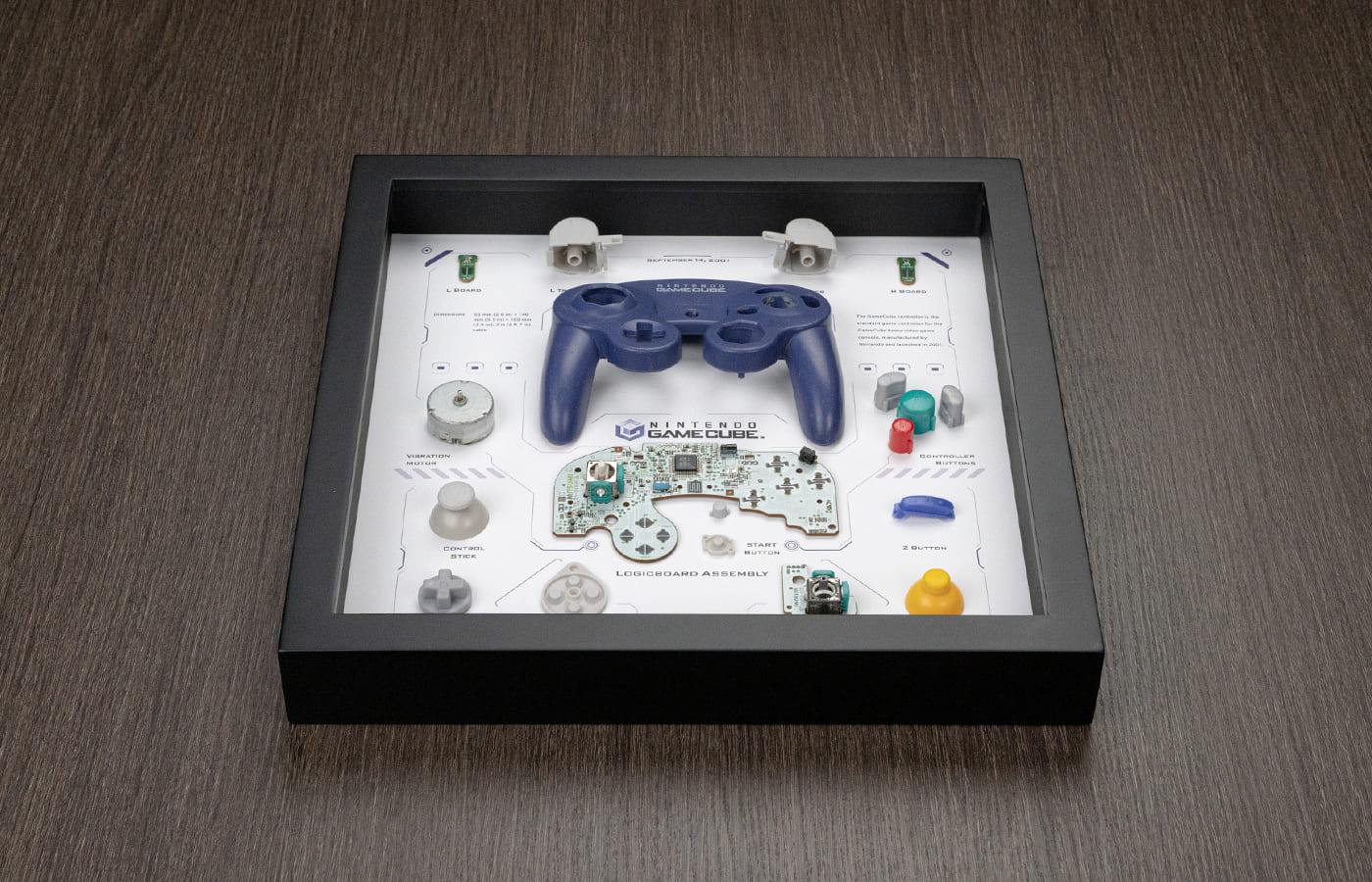 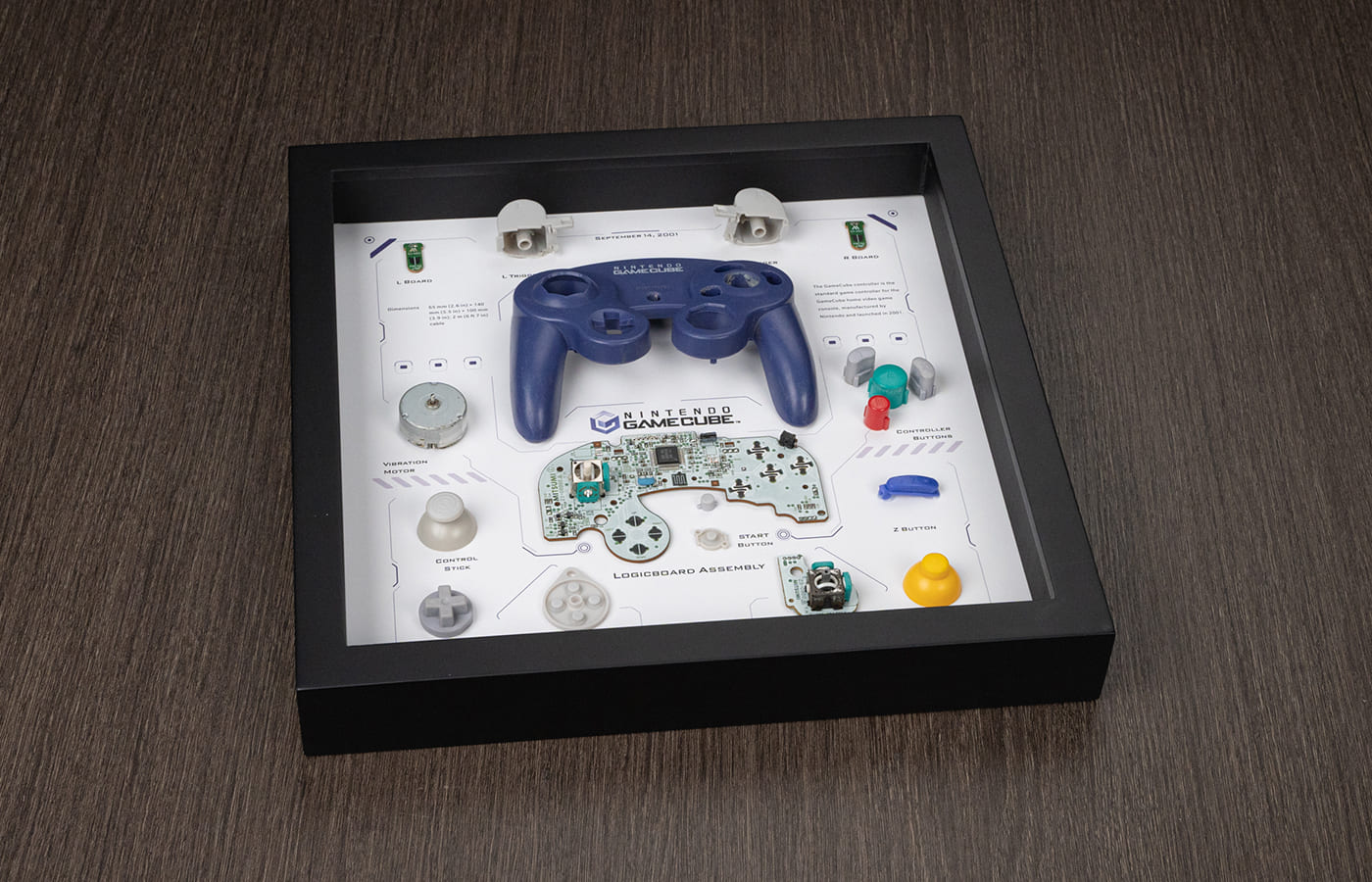 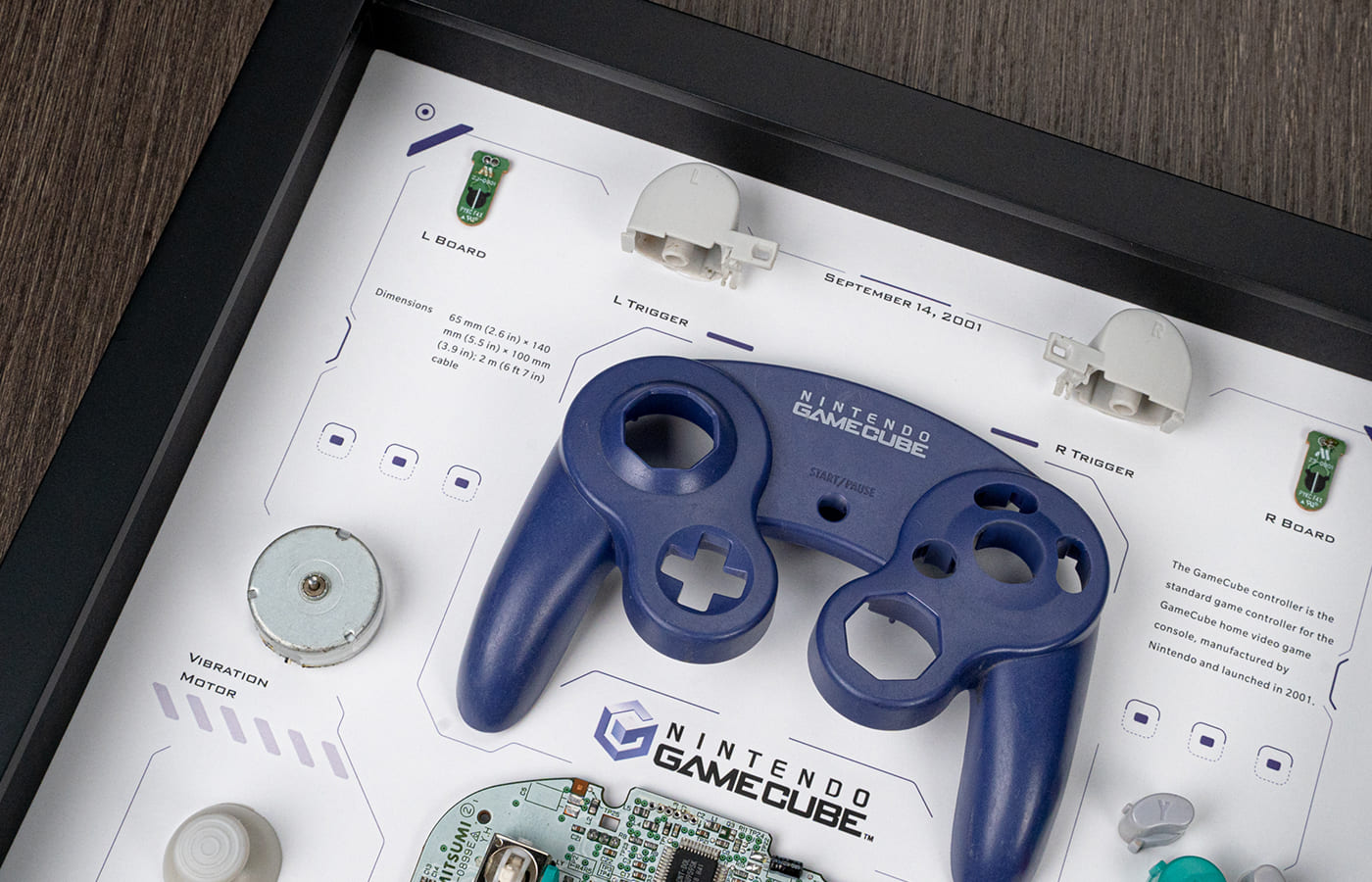 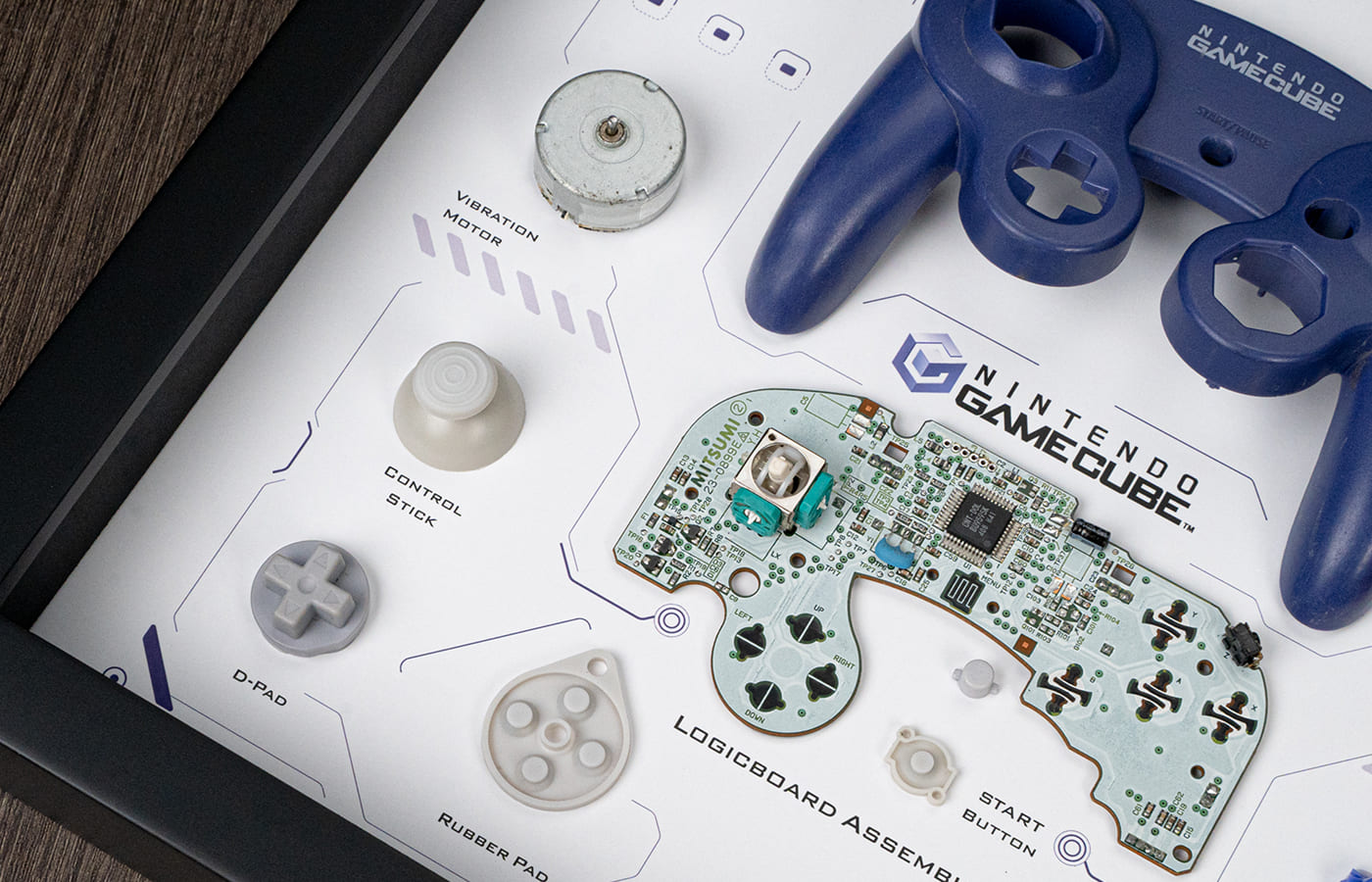 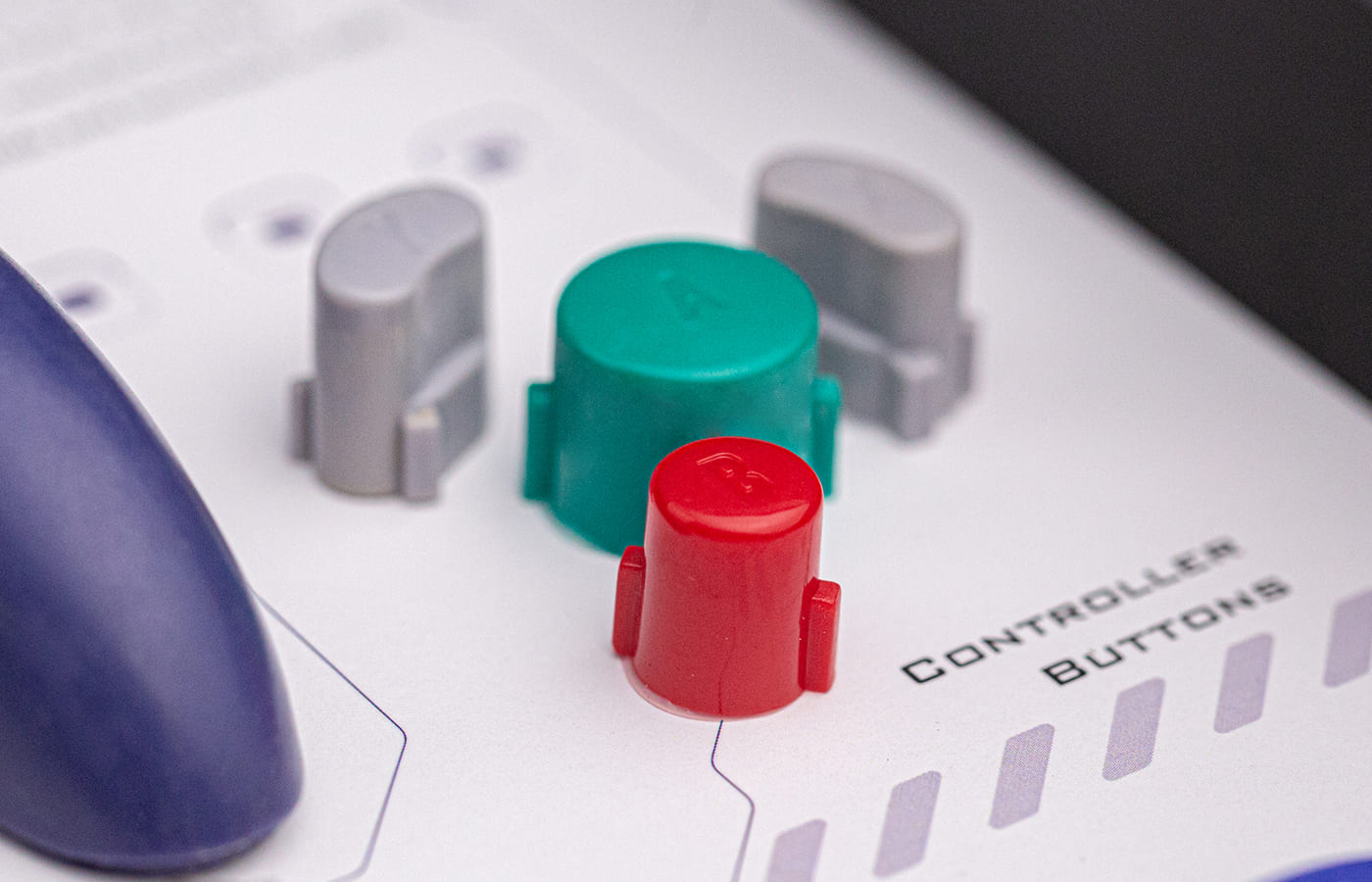 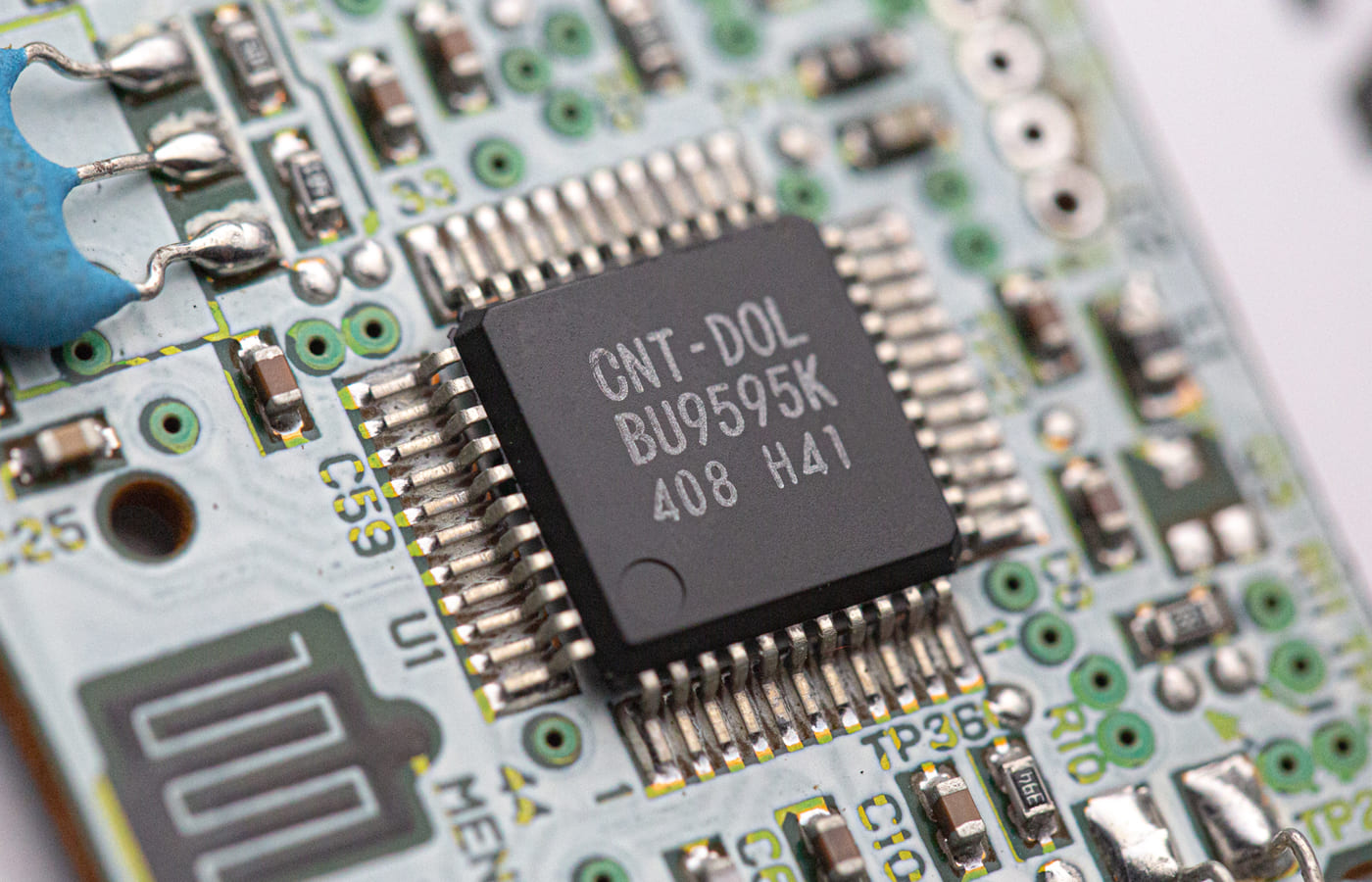 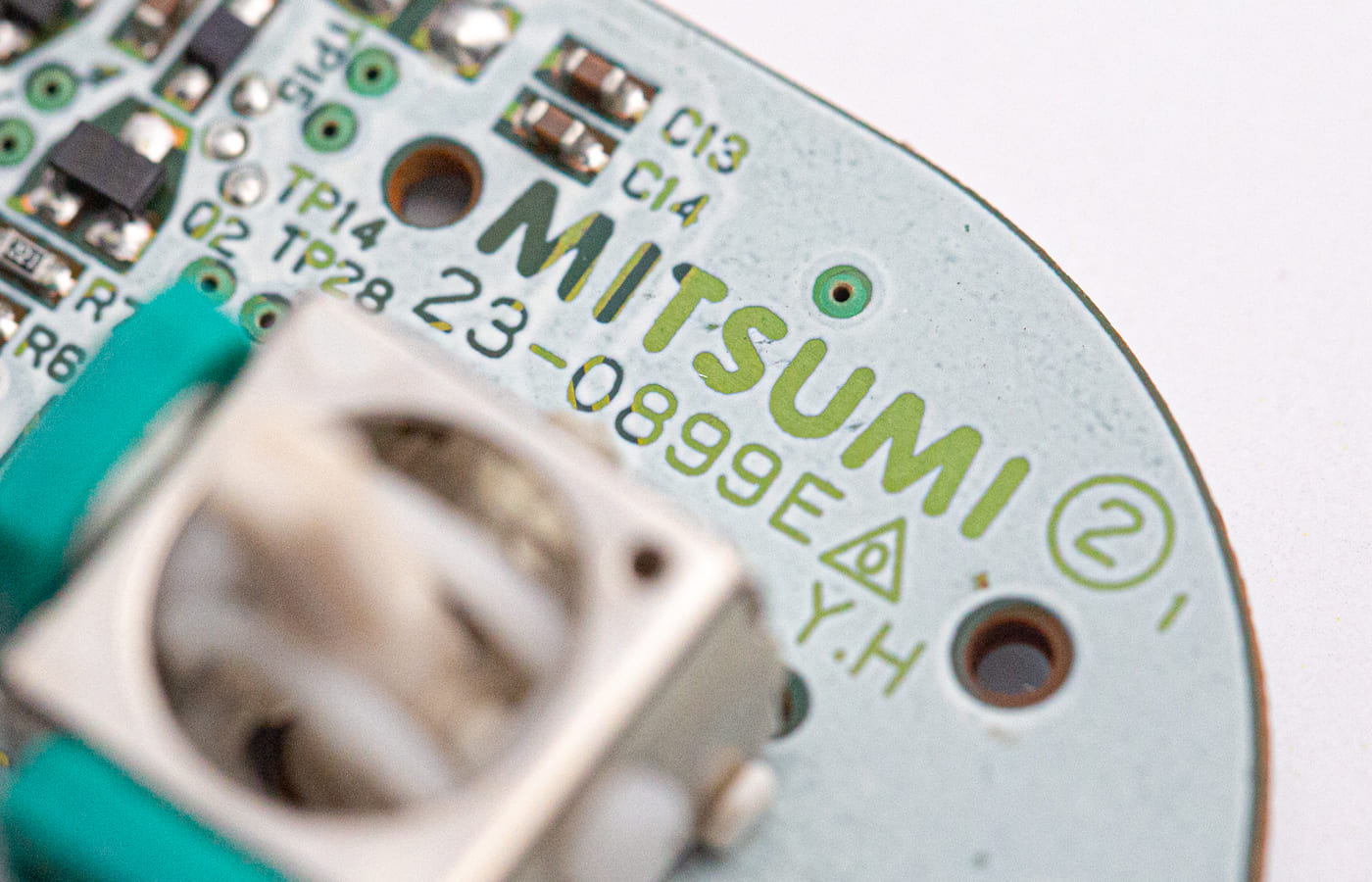 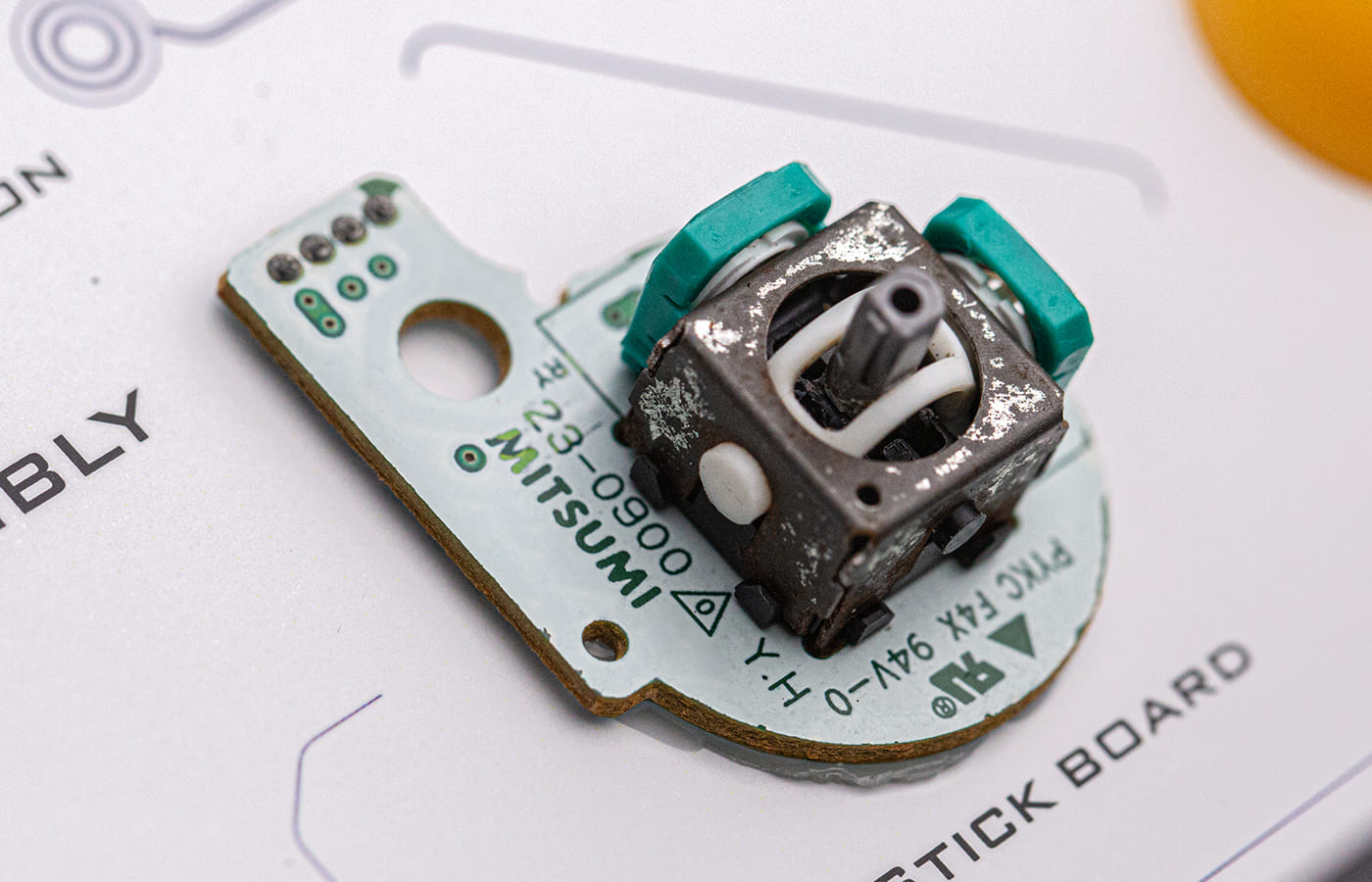